12 Units - Rent To Own, Preselling, Ready For Occupancy Projects For Sale or Rent 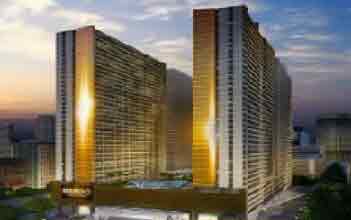 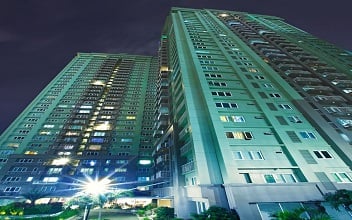 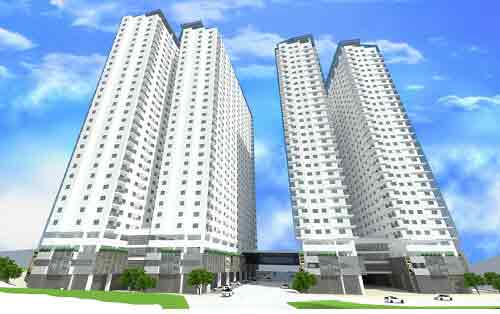 Boni Avenue is a very popular district in Mandaluyong and considered one of its major thoroughfares. Why? It is actually a six-lane avenue that traverses through other busy districts such as Aglipay Street and EDSA in Barangka Ilaya.  If you happen to go to the other side of EDSA traveling at the EDSA-Boni tunnel, the road just leads you to another another major district, Pioneer Street going towards the city of Pasig.

Boni Avenue is derived from the nickname of an accomplished guerilla leader, Bonifacio Javier. He happened to be the mayor of Mandaluyong when the very same road was being built, thus, the name Boni Avenue or the complete name – Bonifacio Avenue. There goes a bit of local history there.

The popular Boni Avenue starts at junction with Aglipay Street in the downtown or Poblacion area – quite historical as this is where their oldest church, San Felipe Neri Church is located. As you move through the other streets, you reach the roundabout called Maysilo Circle. This iconic roundabout is where you can find a  few of the local government units of the city such as: Mandaluyong City Hall and the Archdiocesan Shrine of the Divine Mercy.  A few distance away are the Mandaluyong City Medical Center, Rizal Technological University as well as the San Felipe Parochial School and San Felipe Neri Cemetery.

Other places of interest within this community are the popular entertainment spot Club Mwah, Dansalan Gardens, New Horizon Hotel Manila, and the San Francisco Gardens.

Aside from schools, hospitals, churches and recreation places, Boni is an ideal  location if you need to engage in some businesses and you need to transact with some of the government offices. It is not far from this district, which is also complete as it is with other living comforts and conveniences. Indeed, Boni Avenue has blossomed to what it is today – full of economic opportunities that can lead to more milestones for the city. Something that Mandaluyong city should be proud of in the many years to come.  With Boni Avenue’s upcoming modern developments – it is not surprising  that this reality is coming through in no time at all.