8 Units - Rent To Own, Preselling, Ready For Occupancy Projects For Sale or Rent 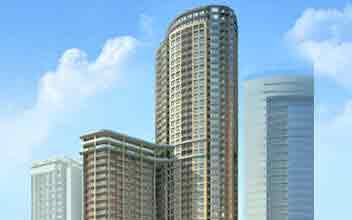 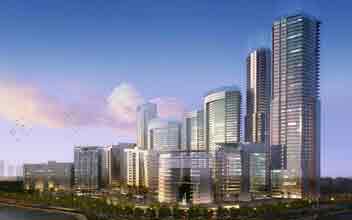 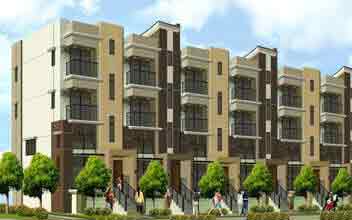 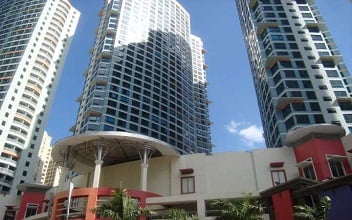 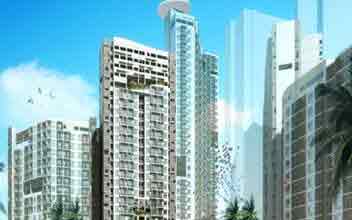 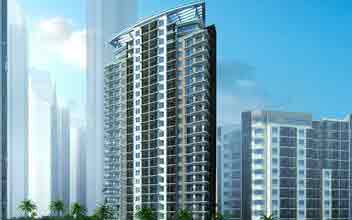 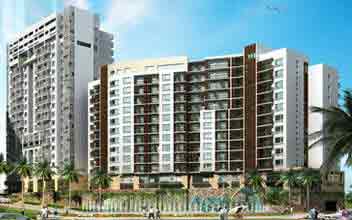 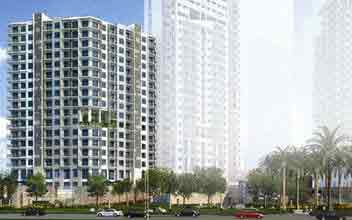 Who does not know Eastwood City? Right here in the district of Bagumbayan is the Eastwood City is a 17 hectares commercial and residential development, all of 17 hectares developed by the Megaworld Corporation.  It was launched in 1997 and today, aside from the luxurious residential condominium towers, it has a mall and buildings designated for a number of BPO companies, local IT companies, consumer electronic offices and call centers.   It has continuously evolved from being a residential community to a highly successful business and commercial complex.

Bagumbayan is the district situated at the southeastern end of Quezon City and as such, it is quite near other cities such as San Juan, Pasig and Mandaluyong.  There are quite a few high-end, exclusive subdivisions in this district, the most popular are the following: Blue Ridge, Greenmeadows, White Plains, Corinthian Hills, Corinthian Gardens and Acropolis.  On its western portion, you can find these 2 major establishments: Camp Crame which is the headquarters of the Philippine National Police and Camp Aguinaldo, the general headquarters of the Armed Forces of the Philippines.

One of the  most  modern, trendiest areas to enjoy here in terms of leisure, dining and entertainment, especially by the millennials, is the E. Rodriguez Jr. Avenue where many of the bars and restaurants are located.  These are usually open-air cafes and restaurants in modern architecture similar to the ones in the avenues of Paris in France. It’s no wonder then that you would usually think highly of this area for good nightlife and entertainment, just like that for Tomas Morato in QC or Malate in Manila.

The fact that this district covers a part of the Ortigas Center, a burgeoning business district is a big plus if ever you decide to live in this part of QC. Just imagine that you are a few minutes away to the EDSA Shrine, Robinsons Galleria, MERALCO, Asian Development Bank, SM Megamall, to name a few. If you happen to be working for a company in which the office is located here, then that would be a great advantage.