14 Units - Rent To Own, Preselling, Ready For Occupancy Projects For Sale or Rent 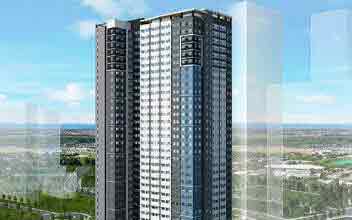 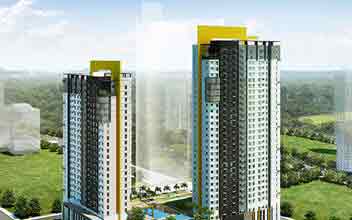 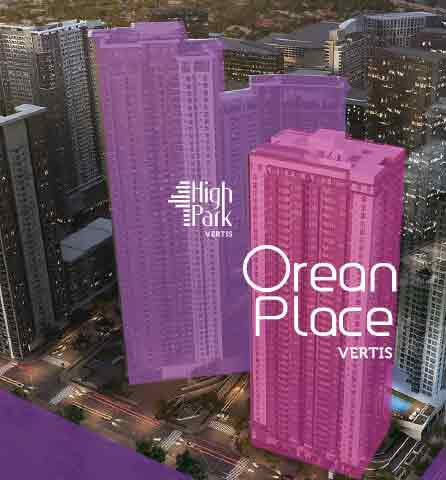 This Triangle Park is a 250-hectare property with mixed-use development in the Quezon City’s Central Business District in the future.  Along with this are the  5 sub-districts, namely: Commons, Downtown Hub, Emporium, Residences at Veterans and Triangle Exchange.

It is the newest business district, looming with a lot of rich potentials aside from the other two existing ones, Eastwood City in Libis and Araneta Center in Cubao.  It is also one of the two business districts being presently developed/redeveloped, with the  other one  being the Neopolitan Business Park in Novaliches.

The expanse of this imminent  business district spans from the East and North Triangles to the Quezon Memorial Circle.  It also includes the Veterans Memorial Medical Center property in North Avenue.

There is so much potential in this development that even World Bank concluded  that the project will be “the center of gravity of commercial developments in Metro Manila in the coming years.” What a great compliment but it will take a lot of work. In cooperation with a Japanese firm, a framework plan has been designed and completed with two leading companies, Ayala Land with National Housing Authority for the North Triangle and Lucio Tan’s Eton Properties for the East Triangle. We have seen the initial fruits of these partnerships: the TRINOMA and SEDA Vertis North by Ayala and the ETON Centris Mall and Business Center by the Tan group are clearly showing what progress and development really means.

If there are upcoming developments, the basic services could not be far behind. Notable schools like for K-12 education:  Philippine Science High School and  Quezon City Science High School. For college: Manuel L. Quezon University as well as University of the Philippines in Diliman and Ateneo de Manila University are a few kilometers away.  For the shopping enthusiasts, SM City North and TRINOMA are on this location as well as the newest, Vertis North Mall. Your shopping days will be just as complete, exciting and fulfilling.

There are very good employment opportunities, too, in this booming district. Aside from the BPO and call centers in ETON Centris, there’s a lot of tourism and hospitality-related employment opportunities in the AYALA-managed hotel, SEDA.  For those in the government service – there are a bunch of major government agencies holding offices right at the Triangle Park, such as: Bureau of Internal Revenue, National Power Corporation, National Transmission Corporation, Department of Environment and Natural Resources, Department of Public Works and Highways, National Irrigation Administration, National Electrification Administration, the Philippine Drug Enforcement Agency and the Philippine Statistics Authority. That’s quite a lot – so it’s not a surprise if people would be looking for a place to reside here as it brings a lot of convenience if you need to process or follow-up documents for your business or work. This place is full of possibilities and some big, steady progress in the near future.  Something that other cities are checking out and most of the present residents are just as excited and looking forward to what’s more will be in store for them.  For those looking into this district as a home in the future – no other choice but to be here. The future certainly looks brighter at the Triangle Park of Quezon City. Who wouldn’t want to live and stay here? This is the place to be in QC.